What can we really celebrate on the 4th of July?

In modern-day America, Independence Day is a wonderful time to enjoy a long weekend chock-full of burgers and hot dogs on the grill, beer, sunshine, music, boats, fireworks, bonfires, friends, and family.  Of course, these are all fantastic and also grant us much needed rest and relaxation from the mental stresses of daily, routine life.

But Independence Day is about much more than carefree days on the lake.  We know the history – that on July 4, 1776, the thirteen colonies claimed their independence from England, an event which eventually led to the formation of the United States – but how often do we truly consider how blessed we are to live in a free country such as 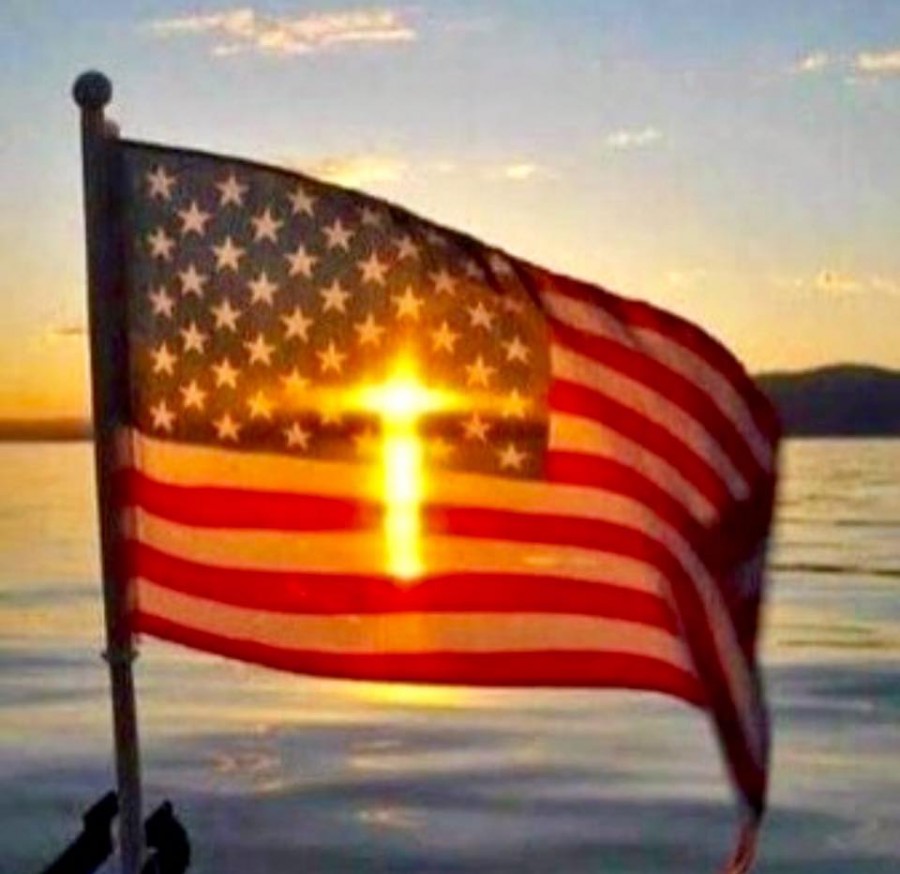 According to this article, Christians in a particular way can remember four major reasons to add to the happiness of their 4th of July commemoration.  These reasons give greater meaning and depth to our favorite summer celebration.

John Adams once said, “The general principles on which the [Founding] Fathers achieved independence were the general principles of Christianity” (Barton).  John Quincy Adams believed that Christmas and Independence Day are connected, and that “on the Fourth of July, the Founding Fathers simply took the precepts of Christ and His birth (Christmas) and incorporated those principles into civil government” (Barton), foundationally as life, liberty, and the pursuit of happiness.

As we put our 4th of July celebration into perspective of what we really are celebrating, the day becomes much more meaningful – and even those carefree days on the lake can be a little opportunity for some reflection on how blessed we are to live in the United States of America. 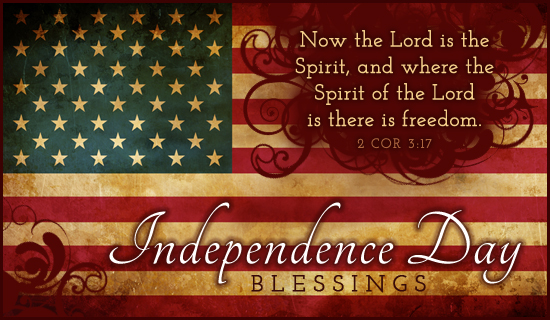 By Lea Wojciechowski Ross, Blogger for Chantelle Jewelers ~ April 6, 2017 Soon we will joyfully proclaim “Alleluia, He is risen!” After these 40 days of Lent, we will celebrate the immeasurable, life-giving joy of the...
Read More...

The true meaning of Christmas (hint: not today’s culture of gifts galore)

By Lea Wojciechowski Ross, Blogger for Chantelle Jewelers ~ December 19, 2016 Today is December 19… 6 days till Christmas.  It’s coming up, and there’s still so much to do… a thought that comes along with...
Read More...

We've added great new features and updated our content to bring you the most up to date information about our company.  Check back often for updates.
Read More...